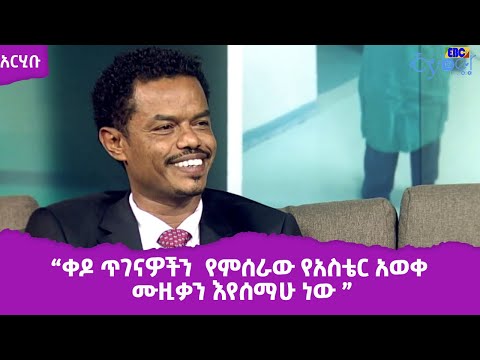 Oftentimes, music is played in operating rooms. Both the surgical team’s tension and the patient’s anxiety before the procedure were found to be reduced by music. On the other side, it has been discovered that music may have distracting effects during surgical procedures due to divided attention. As a result, our goal was to thoroughly examine how music affected the surgeon’s ability to accomplish his or her duty. The operating room is anything but quiet, despite the fact that we typically associate theaters with calm environments. Once you’re asleep, the noise in the operating room where your top surgery is being performed will be occupational noise: the talking of the OR team, the spinning of equipment, the clashing of metal tools, the beeping of monitors and alarms, and… music. In the past, music and healing arts coexisted: The Chinese character for music is also used for the word for medicine. Music was used to soothe pain, encourage sleep, and reduce stress in ancient Greece. Singing and chanting are used in the healing rites of Native Americans and Africans.
The first western doctor to use music therapy for surgery patients is said to have been the inventive Evan O’Neill Kane, who is probably best known for having his own appendix removed. In 1914, he brought a gramophone into the operating room and played records to help calm his patients before and during anesthesia. The technique gained popularity in the 1930s, and at the time, medical magazines encouraged doctors to steer clear of jazz and instead advocate “soft, calming, beautiful music” for patients.