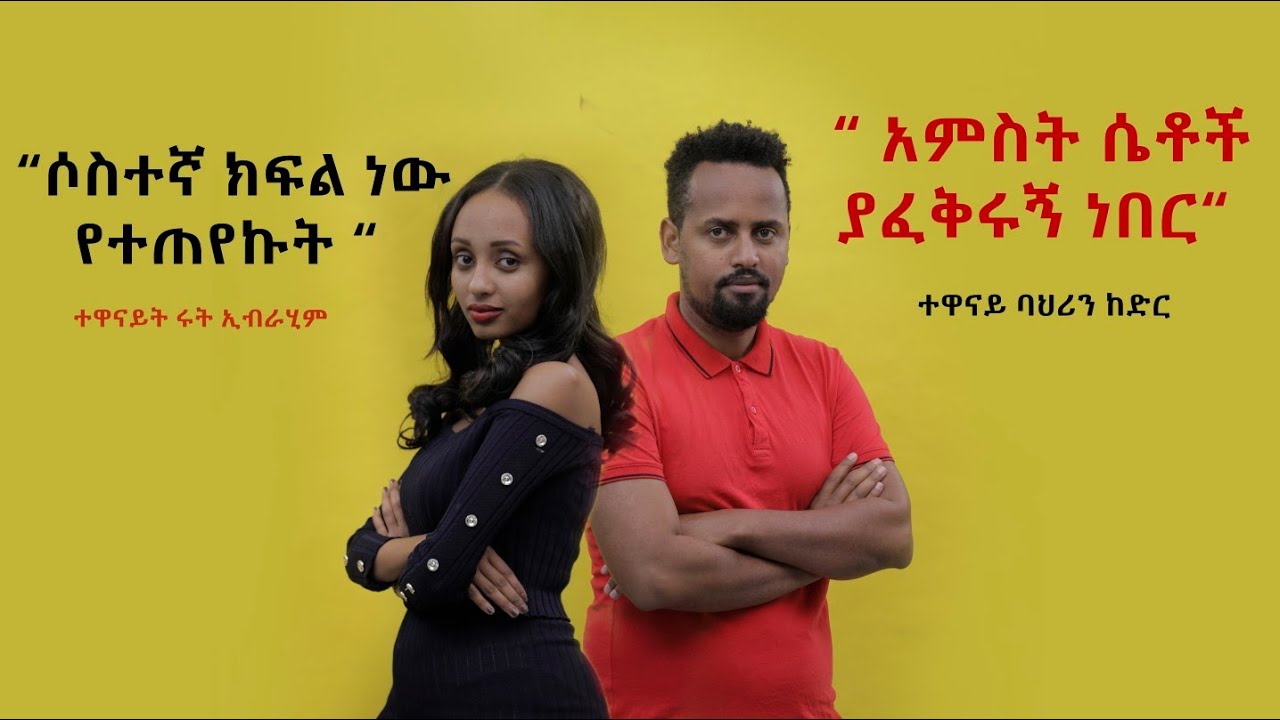 It is still early days for Ethiopian cinema and the film industry as a whole. The Ethiopian film industry is growing, although it is hampered by a number of obstacles. There are a few accomplished stage actors in Ethiopia because of the country’s preference for live stage theater. Ethiopian films have been embracing the Amharic language since the early 2000s. As a result of the mass sale of home video and DVDs, copyright infringement and piracy are a constant irritant to them. Because of government intervention and enforcement, this decreased in the early 2010s. In spite of recent advancements, Ethiopian film production has remained low-quality and financially inexperienced. Until the 1990s, little little was known about foreign-grossing films. International reputation for Ethiopian film is mostly due to Haile Gerima, Salem Mekuria, Yemane Demissie, and Teshome Gabriel. It was founded in 1993 by the Ethiopian Filmmakers Association (EFIMA) in order to promote the country’s film industry’s growth.